Surely the fishery management system is badly broken If it takes 2 Garda patrol squads and 4 IFI fishery jeeps to observe law abiding anglers every time our members go salmon fishing on the Gweebarra.
Thanks to both Donegal politicians Thomas Pringle TD last week, and today Pearce Doherty TD calling on the IFI fishery staff to desist from their heavy handed tactics of confronting anglers at the river and allow time for the courts to resolve the case of the taking of our Gweebarra waters. It is now time for all other politicians to follow their lead and support the local angling structure that develop fisheries through our volunteer angling clubs.

DOHERTY CALLS FOR FISHING AUTHORITIES TO STEP BACK FROM CONFRONTATION
Published on June 16th, 2014

He was speaking after meeting Charles Kennedy, Chairperson of the Trout AnglerÔÇÖs Federation of Ireland, in Leinster House in relation to the ongoing dispute regarding fishing rights in the Gweebarra river.

The Sinn F├®in TD for Donegal South West said ÔÇ£The dispute between the local Anglers and IFI has been long running now for 8 years and is currently before the High Court.

ÔÇ£The approach of IFI officials in recent weeks has further divided rather than united the parties and, if ongoing, is likely to result in the escalation of the dispute in the coming weeks.

ÔÇ£I am calling on the IFI to step back from the confrontational nature of their dealings with the local fishermen and engage in a different approach.

ÔÇ£I am aware that offers of dialogue have been made by representatives of the local anglers and I am calling on the IFI to accept these offers and enter into meaningful dialogue in order to resolve this issue.

ÔÇ£I intend to make contact with the CEO of IFI in order to discuss this matter in the near future in the hope that appropriate action can be taken to ensure that this dispute can be resolved.ÔÇØ 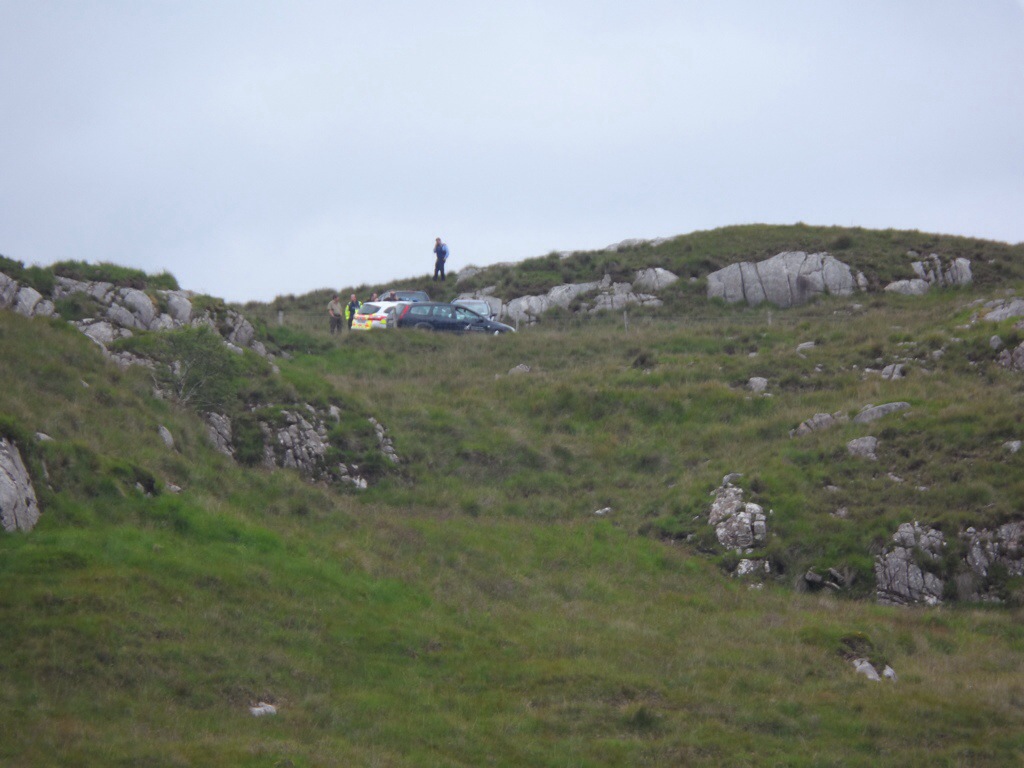