LAST MONTH FISSTA REFUSED TO WITHDRAW THEIR LEGAL NOTICE AGAINST SALMON CAGES DESPITE PARTIAL CLIMBDOWN BY MINISTER COVENEY AS ANNOUNCED IN THE IRISH TIMES IN LATE JUNE AS HIS DAFM CONTINUE TO ISSUE AQUACULTURE LICENSES WITHOUT ANY CONSIDERATION OF THE NEGATIVE IMPACT ON LOCAL LEISURE AND TOURISM.
FISSTA SUPPORT THE MAJOR PROTESTS AT LINDSFORT BEACH ON LOUGH SWILLY. FISSTA AFFILIATED ANGLING CLUBS SUPPORT THE LOCAL RESIDENTS AND TOURISM OPERATORS WHO ATE LITERALLY FIGHTING TO RECLAIM THEIR BEACH FROM A LOCAL COMPANY.
FISSTA has informed Minister Coveney that this license granting the loss of a public amenity to visitors and locals alike is typical of his inability to make such decisions from his Dublin or Cork offices. The hijacking of a public beach yet again proves that local considerations ignored to satisfy commercial agendas as lobbied by Irish Salmon Growers Association lobbyist Mr Ritchie Flynn who is their aquaculture executive who operates out of Irish Farmers Association Headquarters in the farm centre Bluebell Dublin. FISSTA oppose the granting of this license and are awaiting response to the legal notice already lodged with his office against the Galway Bay mega fish farms plan. FISSTA informed the Minister earlier this month that our legal notice will not be withdrawn despite his impending climb down as announced in late June in the Irish Times.
FISSTA Chairman Paul Lawton stated that ÔÇ£We have consistently argued and campaigned for the Minister and his Government to review the present cutting edge technologies that are in operation by salmon farmers at the top of their industry who advocate a sustainable closed contained RAS or Recirculation Aquaculture System. This is the only method of producing farmed salmon that can deliver his projected 45,000 tons in 2017 rather than 2023 without damaging our wild Atlantic salmon in their habitat for which this state must protect. 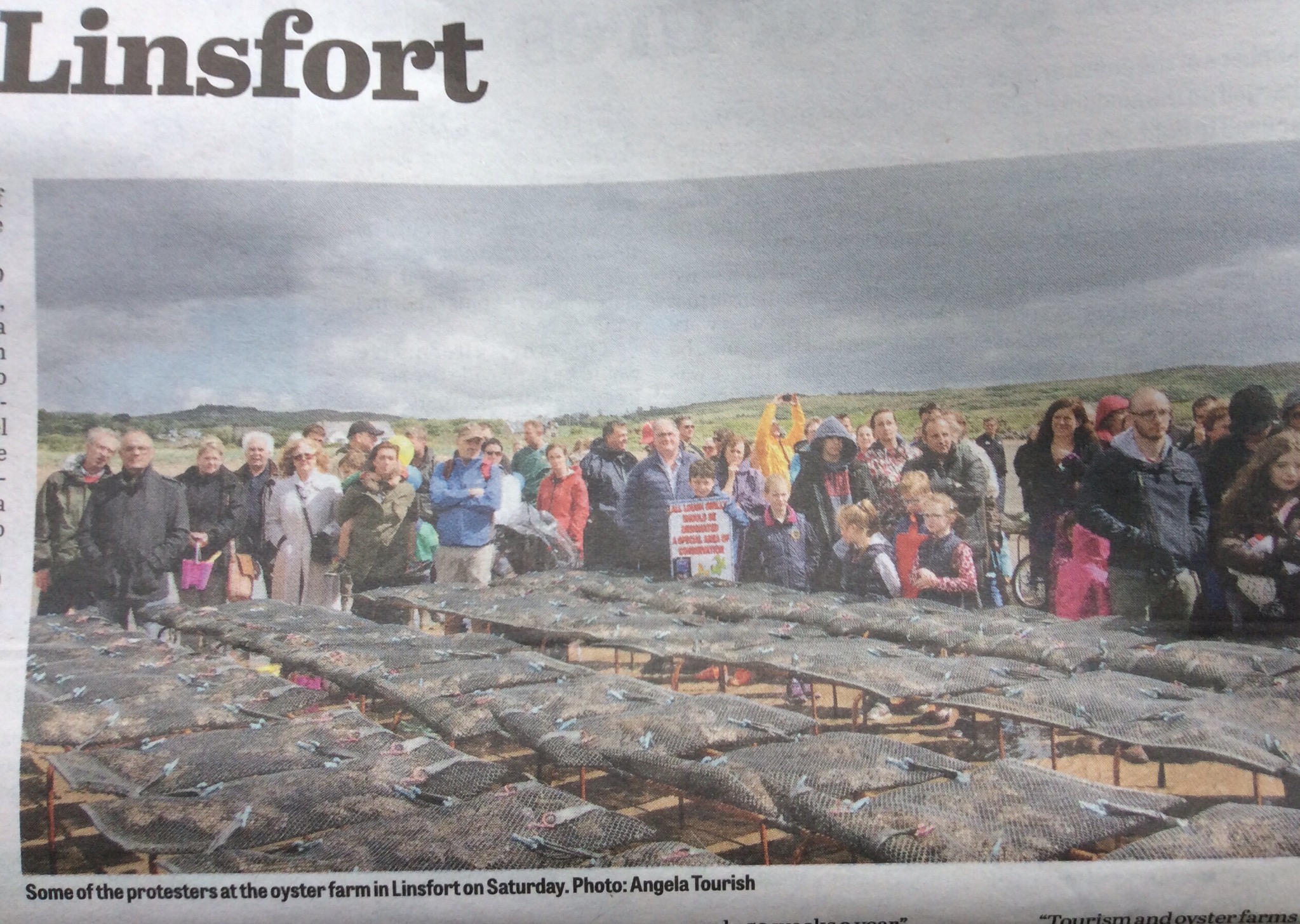