One of the UK’s largest holiday resort firms has formally announced plans to create a holiday village close to Ballymahon, Co Longford after it signed an option agreement with Coillte.

Center Parcs says the development will create 750 jobs during construction and 1,000 permanent jobs if it goes ahead.

It also says it will have capacity for up to 2,500 guests and add Ôé¼32 million to the economy annually.

The development is subject to receiving satisfactory planning permission.

Mr Kenny urged the local authority to “get it right” when the planning application comes before them.

Mr Dalby said that only between 10-12% of trees would be removed from Newcastle Woods to build the resort.

He said the company had not yet decided whether or not to complete the project in two phases, which had been the procedure used at its last UK park in Woburn Forest.

If the project is completed in two phases the initial investment will be more than Ôé¼100m, but Mr Dalby said Center Parcs was determined to proceed with the project and would come back time and time again to the planning process until it was achieved.

Coillte has entered into an agreement to sell 375 acres of forestry to Center Parcs subject to planning permission. 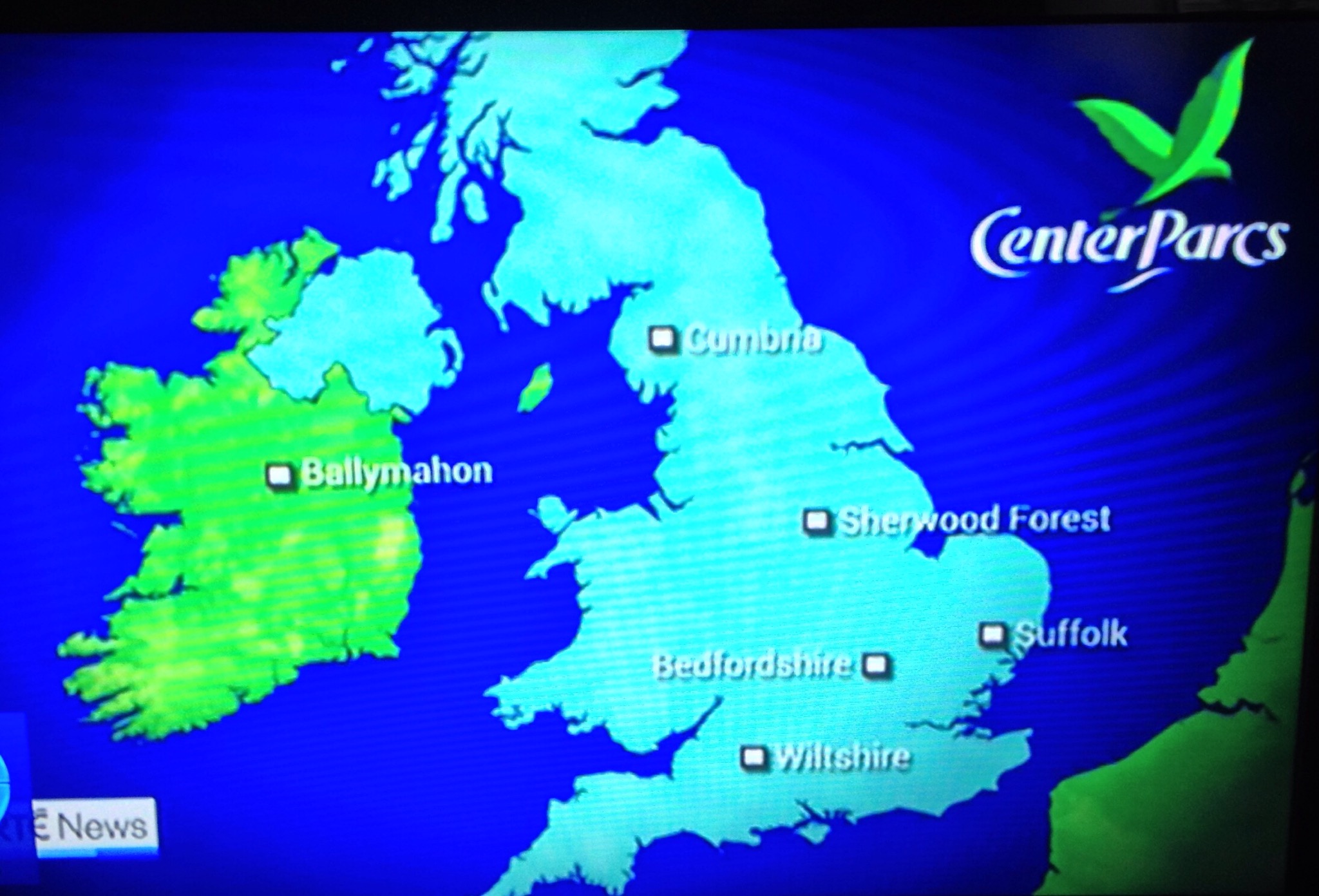