FISSTA – The Federation of Irish Salmon and Seatrout Anglers have called on the Minister for Commuications, Energy and Natural Resources to protect our wild Atlantic salmon from the Government plan to place ten new mega farms along the west coast of Ireland starting with the first application at Inis Oirr in Galway Bay.
FISSTA Chairman Paul Lawton said that “The implications of such a plan will put enormous pressure on our fresh water resources as the present high temperature of our salt waters requires fish farm staff to draw water in well boats to treat diseased farmed salmon in Kilkieran, Clare Island and Donegal Bay at present. Sadly, the water is being taken from our present publicly treated water supply at a time when the storage levels are at the lowest due to the fine weather.” Lakes in Donegal have been piped dry in the past and last week a three mile long pipe was placed in Loughanmore near Kilkieran to supply fresh water to treat AGD diseased fish without the knowledge of the local community.

FISSTA’s Donegal branch members have observed the Marine Harvest commissioned tankers drawing water from the Killybegs public water supply on a 24 hour basis to supply the well boats at the new pier or drive up to 250km round trip to Mulroy Bay or Fanad with permission from Donegal County Council for what is understood to be for a very high fee. Residents on the roads near the route that the largre tankers are passing have objected to such traffic at nightime hours as the well boats are bound by tide deadlines. Residents of all parts of Killybegs have lodged complaints with their public representatives due to the deterioration in quality of the water being supplied in their taps and many fear that the huge industrial abstraciton of their treated water is being to well boats instead of their town supply. Donegal County Council decline to respond to these charges and defer resident queries to an Irish Water call centre number in Cork, where there is never a possibility of a ‘local knowledge explanation’. This generous facilitation of publicly treated supply of our water by Donegal County Council was acknowldeged by Marine Harvest management last year as an emergency measure to save farmed stock in net cages in Mulroy Bay and Fanad. Since then, more fish were put in cages as far away as Clare Island with the intention to draw Killybegs water on a regular basis, but always in an emergency situation to treat the diseased farmed fish that suffer from the AGD or Amoebic Gill Disease. This disease requires the fish to be immersed in fresh cold water for a period in the well boat before transferring them back to net cages in the salt water. However, this does not eradicate the sealice from their skin and record mortality levels of up to 75 sealice were recorded on some fish stocks in Mulroy Bay according to the state sealice monitoring records by the Marine Institute.

FISSTA Chairman Paul Lawton stated that “the time has come to review all existing and especially new salmon farming applications including and especially the BIM Galway Bay application for 15,000 ton salmon farming licenses in view of the massive demand for the freshwater supplies to keep fish alive during the Summer months when salt water temperatures exceed up to 22 degrees, against the usual 12 degrees for normal farming conditions.”

FISSTA are an all Ireland angling representative body and the voice of over 20,000 wild salmon and seatrout members in up to 90 affiliated clubs located on the main Irish angling waterways. Many FISSTA registered members fish for other species such as wild brown trout and also pursue the many ouutdoor nature based sports including shooting and hunting. To ensure our voice is heard more clearly, FISSTA cooperate and assist other organiastions in protecting our countryside way of life. FISSTA have signed an agreed Memorandum of Understanding with our shooting colleagues in the NARGC.
FISSTA were established in 1986 as an effective lobby group to improve and assist the lot of the Irish angler. Local anglers who want to develop and conserve their fishery need the help to get started and FISSTA have assisted many anglers to organise themselves into formally registered clubs on their local waters and by providing the most competitively priced insurance scheme that protects the personal assets of club officers and our registered membership.
We campaign for anglers rights and conservation of wild salmonid stocks. We seek fair access to angling waters for the local club angler at a reasonable cost and campaign for the right for a 7 year secure tenure for all Irish angling clubs leasing state waters.
As an umbrella body for anglers it is a strong voice for the conservation of salmon both nationally and internationally. Our motto is ÔÇ£Committed to ConservationÔÇØ and continue to work to achieve the abundant return of the wild Atlantic salmon to our waters and our work has been acknowldeged worldwide. In December 2007, the Icelandic President awarded the KnightÔÇÖs Cross for the many years of support for the wild Atlantic salmon.
FISSTA continue to campaign for the wild Atlantic salmon to return to abundance and the issues now are the increase of draft netting, pollution from fish farms, and develpment of our salmonid habitat. We seek new members who support clean water, the sport of angling and saving the wild Atlantic salmon. 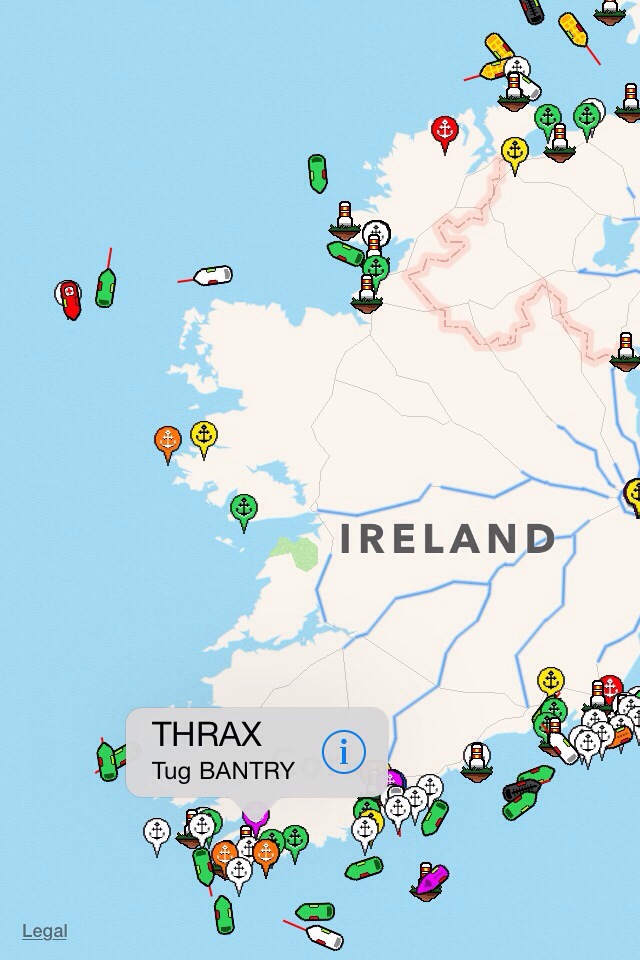